Belize Company is ideal for:

Main Features of a Belize Company: 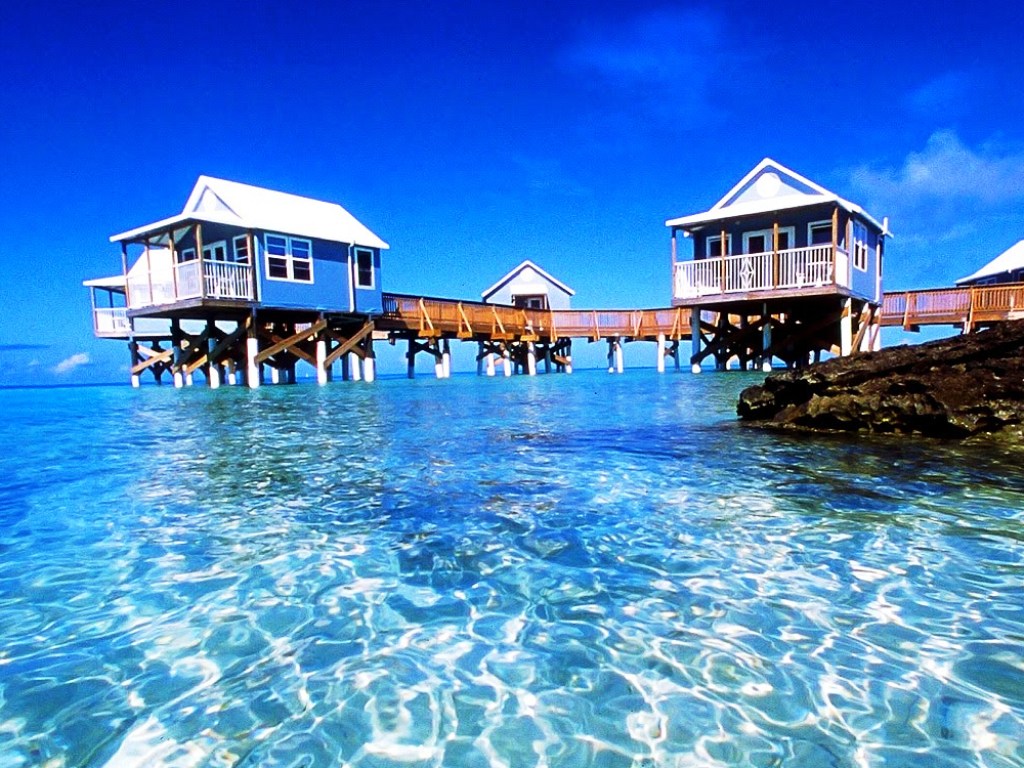 Belize was formerly called British Honduras and is an independent democratic Commonwealth country located on the Caribbean seaboard of Central America. Since independence from Britain in 1981, it has enjoyed a stable and democratic government.

The administrative capital is Belmopan, but the major commercial centre is Belize City, which is located on the eastern coast close to the major international airport.
The total population of Belize is around 300,000 of which some 60,000 live in Belize City.

Belize is an internationally-recognised offshore centre. Its main advantages are the speed with which it is possible to register a company (1-2 days) and the increased confidentiality that this country offers.