Mauritius company is ideal for:

Main Features of an Mauritius Company: 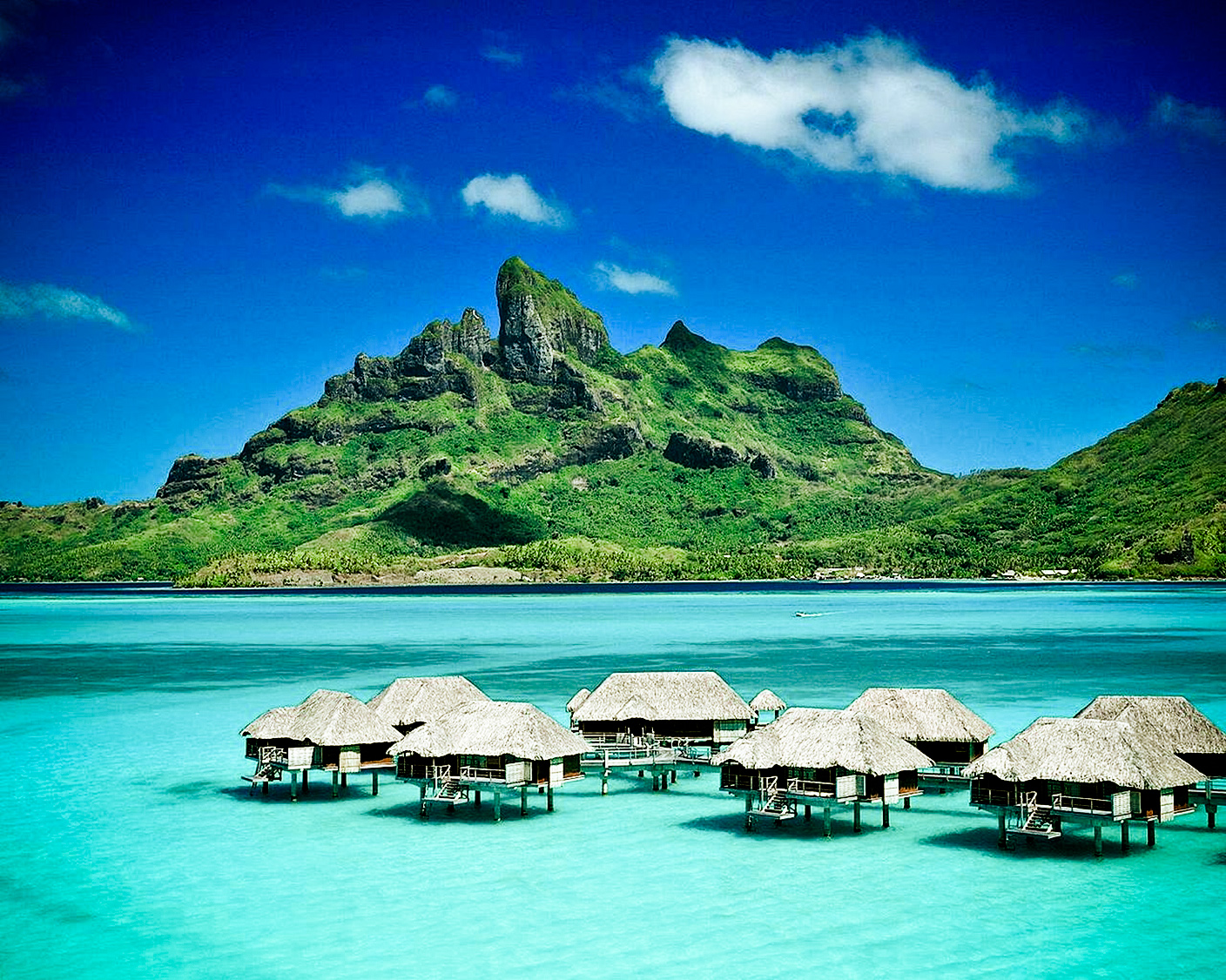 Mauritius is situated in the Indian Ocean approximately 800 km off the East Coast of Madagascar. The island, which is of volcanic origin, covers an area of 1,800 sq. km.
The British ruled Mauritius for 158 years until 12th March 1968, when it became an independent country within the Commonwealth.

Mauritius is one of the few countries with a hybrid legal system based on English and French law.

Mauritius has developed from a low income, agriculturally based economy to a middle-income diversified economy with growing industrial, financial and tourist sectors. The island has become a renowned offshore centre with a large number of banks and financial companies.